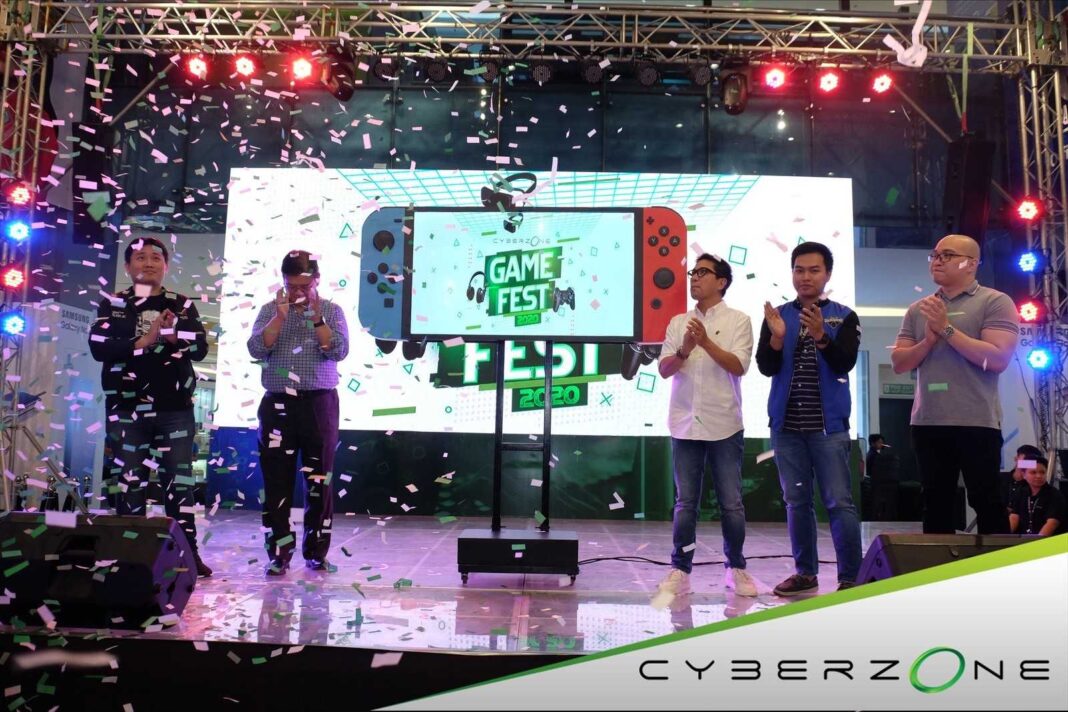 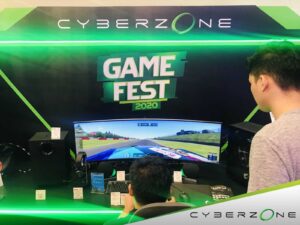 SM Cyberzone, the country’s largest chain of IT retail stores, is placing the Filipino gaming industry on the spotlight with Game Fest 2020 happening in select SM malls starting this February. Now on its fifth year, the tech hub continues to cement their position in the gaming industry and continue to uphold their promise of providing the best and latest gadgets to shoppers. 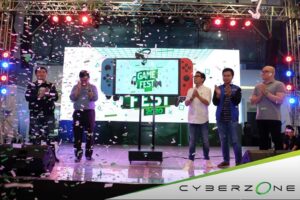 “We live in an age where we are inseparable with our gadgets that help us power our passions. This month, we’re highlighting this by focusing on Filipino gaming, specifically, eSports,” said SM Supermalls senior assistant vice president for sponsorships and Cyberzone marketing head Patrick Pacla.

Here are 4 tech-citing activities to watch out for at SM:

Game Tech Fair – Get a chance to score exclusive deals and discounts on peripherals, gaming hardware, the latest PC builds, and laptops.

Gaming Zone – Partnered with top-notch tech and gaming brands, gamers will experience a synergy of incredible touch-and-try gaming experiences featuring only the newest innovations on eSports. 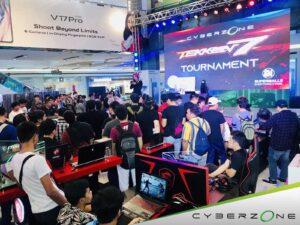 Gaming Tournament – To continue developing the future of eSports in the country, Cyberzone Game Fest 2020 will set the stage for the most epic PC and console tournaments.

Gaming Lounge – In partnership with the finest gaming brands in the industry, this year’s Game Fest will showcase multiple gaming setups assembled with high performance systems suitable for both enthusiasts and professional players. 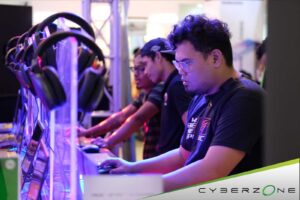 Whether it is gaming, virtual reality, photography, or tech – Filipinos can live a #LifePowered by their passion with Cyberzone.

This Year All I Want For Christmas Is Bliss! barenbliss 11.30 Payday Sale

More Vacant Classes? Find Out The Best Hangout Spots Around Your Campus

13 Tips To Remember When Life Gets Rough