An ‘Inevitable’ Pairing: How Ben&Ben’s music made it to Hyun Bin and Son Ye Jin’s TVC for Smart 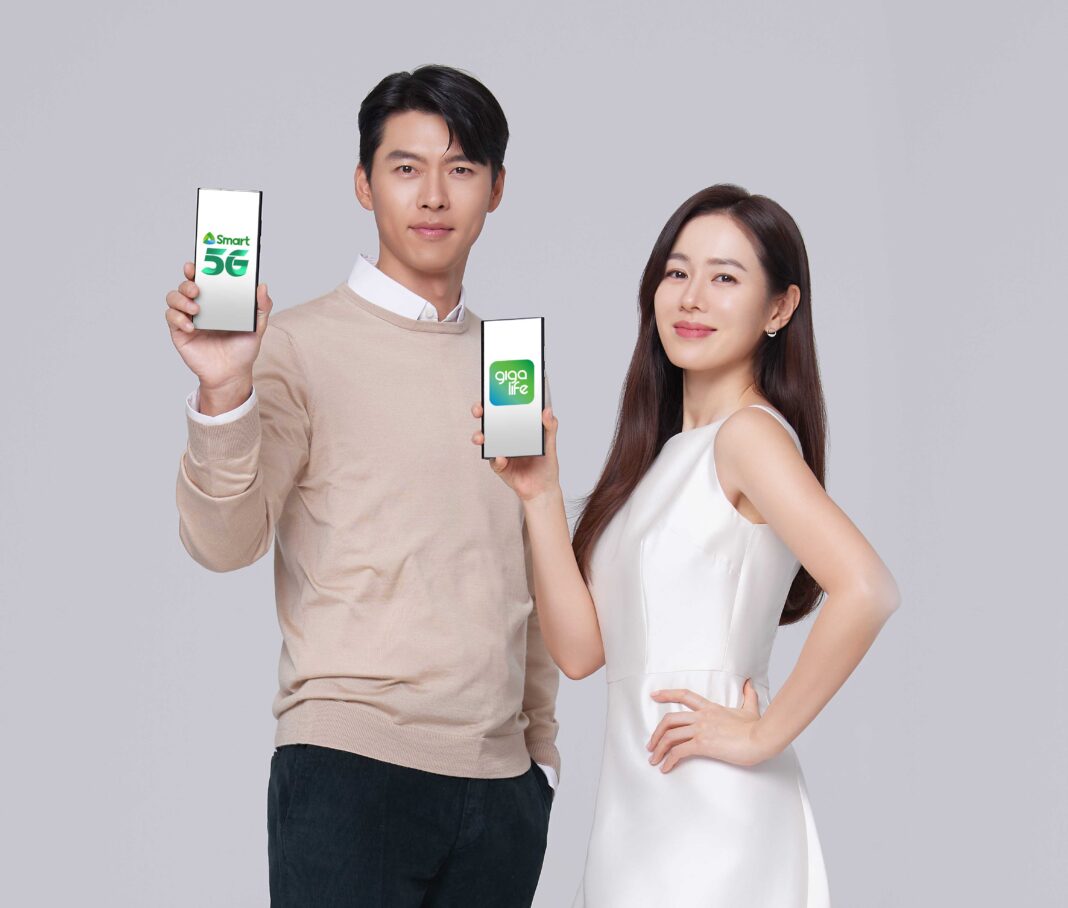 An ‘Inevitable’ Pairing: How Ben&Ben’s music made it to Hyun Bin and Son Ye Jin’s TVC for Smart

While it was important for Smart to grant wishes of its subscribers when it comes to bringing consumers closer to their foreign idols, the latest Hyun Bin and Son Ye Jin TVC presented an opportunity to put a Filipino band behind the soundtrack and musical scoring. 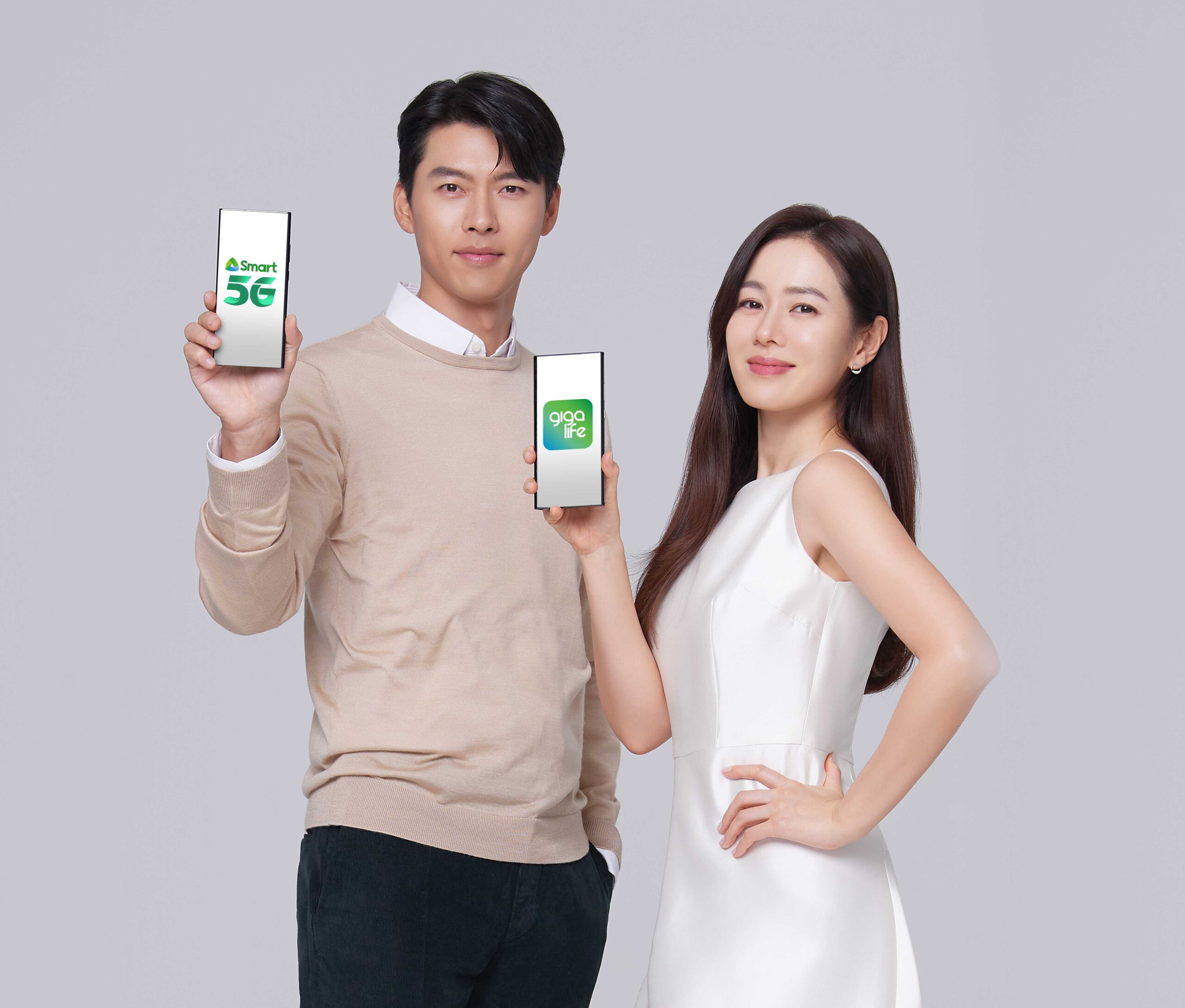 Here’s where Ben&Ben comes in, providing “Inevitable,” the song that is heard in the background while Hyun Bin and Son Ye Jin pursue each other in this romantic-sci-fi TVC.

With lyrics inspired by real-life events, Ben&Ben members simply happen to be CLOY fans as well. In a collaboration set to motion by the band, Smart, and Sony Music, things started falling into place when it came to lending soundtrack and musical score for this collaborative campaign.

In an official statement released by Sony Music, lead singer Paolo Benjamin said, “Inevitable is a song that tries to describe the nature of fate, and how all our actions somehow lead us to some better place that is destined for us. It’s also a song about being real with someone, and that no matter how scary that may seem at times, there is freedom in baring your truest nature with someone dear to you, even if that someone is yourself.”

Miguel Benjamin added, “The songwriting in itself presents a concept of the state that is both a surreal mystery and a peaceful certainty, so we wanted to create an aural representation of what these lyrics felt like. Our process started with a mix of acoustic guitars, which I tweaked with sitar effects as the main intro riff; kind of like a representation of the two contrasting feelings working together.”

About the Smart 5G Campaign

The TVC, which serves as a joint project top-billed by Korean drama stars Hyun Bin and Son Ye Jin, is part of the new Smart 5G campaign to make what seemed impossible, possible.

From “The Captain Has Landed” to landing into each other’s arms, Hyun Bin and Son Ye Jin took chemistry to a whole new level in the Smart 5G TVC as they chase each other on the road and through different dimensions only to meet again just as Bin asks, “Do you believe it’s possible?” To which Ye Jin replies, “I do!”

Smart has put together Hyun Bin and Son Ye Jin together in one project for the first time much like the latest development with Smart 5G, which has started enabling subscribers to do groundbreaking things we thought we couldn’t do.

The TVC was even made more powerful thanks to Ben&Ben’s “Inevitable” complementing the top-tier material.