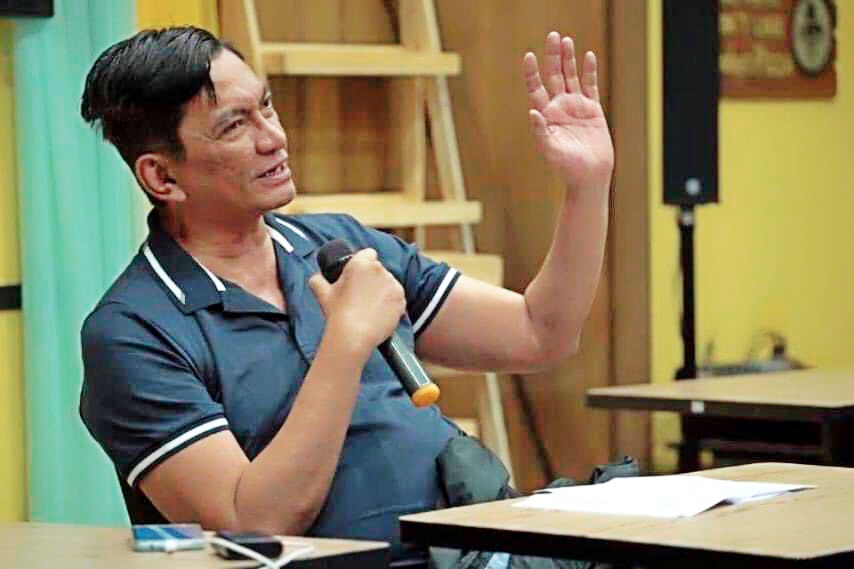 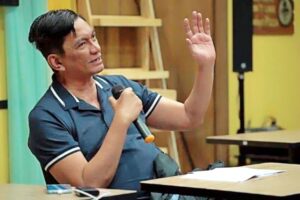 As part of his comprehensive education reform agenda and to help bridge the country’s skill gap and reduce youth unemployment, House Ways and Means Chair Rep. Joey Sarte Salceda (Albay, 2nd District) has filed the Meister Schools Act, which will create specialized senior high schools that will teach highly-technical skills compatible with the manufacturing and other high-value industries.

“I have always been a believer in Technical and Vocational Education. It’s what will transform our young population into an economic powerhouse,” Congressman Salceda said.

The Meister Schools Act is modelled after technical-vocational schools in Korea that produce “meisters” or master-craftsmen.

“The effect that Meister Schools had in Korea were dramatic. 85% placement of first batch/generation or those who signed employment contracts. In the first two years of implementation, the employment rate of vocational high school graduates increased from 19% in 2010 to 42% in 2012. Imagine, as a tech-voc graduate, you can work first, and decide to go to college later if you think it’s for you. But income-wise, you don’t have to go to college anymore,” Salceda said.

Salceda also cites cultural barriers are one of the reasons why technical-vocational education is not as attractive in the Philippines.

“Napakababa kasi ng tingin ng maraming Pilipino sa tech-voc graduates. But I would rather that we have a large base of highly-skilled, highly-hireable techvoc graduates without college degrees than give out so many college degrees that are functionally useless as far as our skills gap is concerned. Maganda lang pakinggan na may Bachelor’s Degree, pero minsan napakalayo sa kailangan ng bansa,” Salceda said.

“I promised comprehensive education reform. This is the third bill in that pipeline. There will be more,” Salceda concluded.