Documentary on Drug War an Official Entry to Oscars 2021 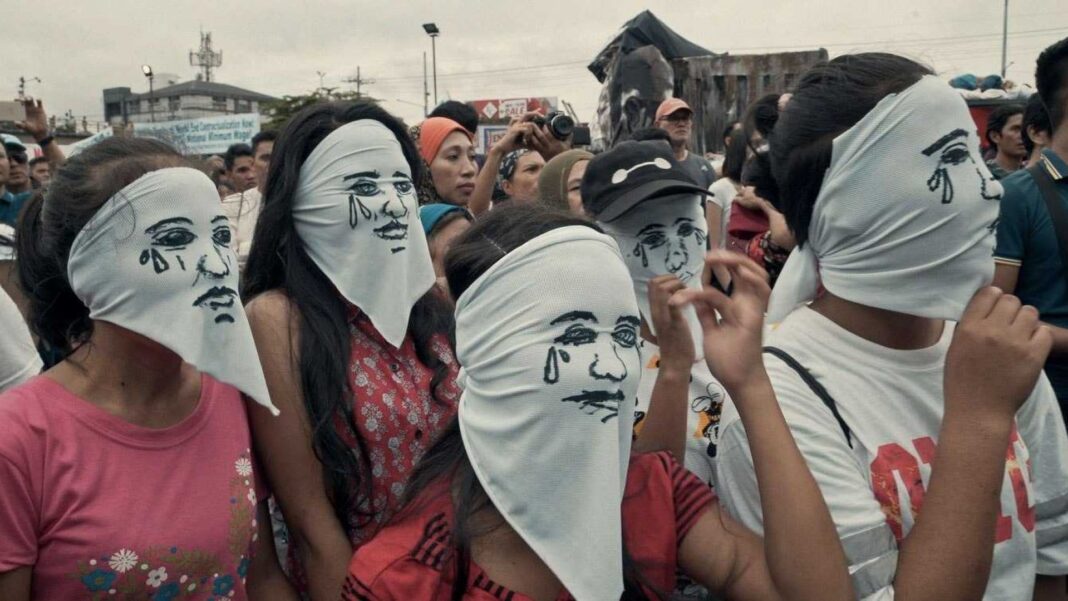 Documentary on Drug War an Official Entry to Oscars 2021

Alyx Arumpac’s Aswang, a film that portrays the grim aftermath of the Duterte administration’s war on drugs, is eligible for consideration in the documentary feature category of the 93rd Academy Awards.

“I am very grateful to Jomari, Brother Jun Santiago of the Redemptorist Brothers, everyone who shared their lives and stories with us and everyone else that I worked with on this film. I am happy that our efforts to shed light on how vast a problem the drug war is in the Philippines is garnering more attention worldwide” says Arumpac. 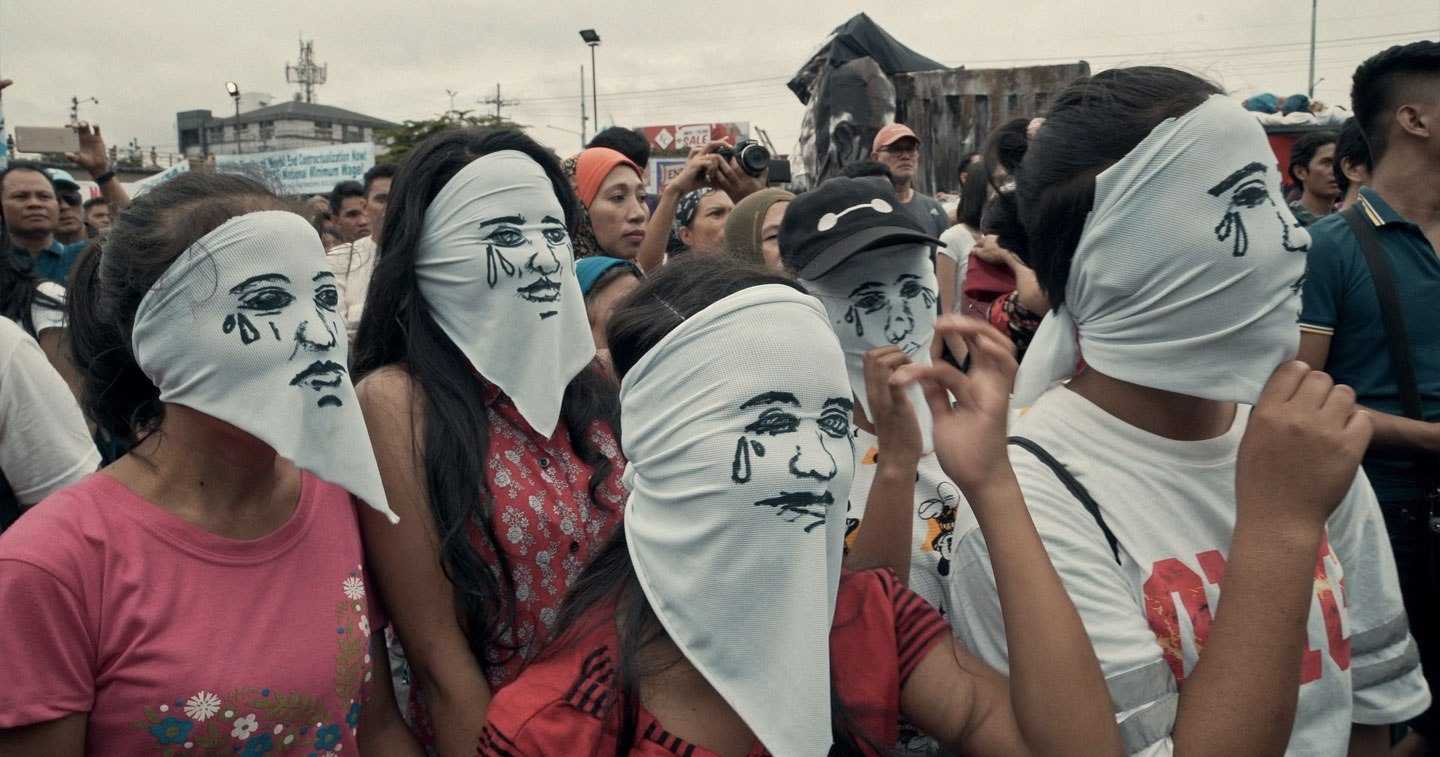 Aswang follows a group of people whose fates entwine with the growing violence over two years of killings in Manila. Among them is Brother Jun Santiago, a photojournalist and missionary brother who comforts bereaved families and makes a stand against lawlessness and Jomari, a street kid whose parents are in prison for drug use.

The film draws its name from the creatures called ‘Aswang’ who roam the streets at night thirsty for blood.

The production began shortly after President Rodrigo Duterte was sworn into office.

It recently won Best Picture at the 2020 Filipino Academy of Movie Arts and Sciences Awards (FAMAS), the first time a documentary won the award in 68 years.

In July last year, Aswang was streamed in the Philippines for a limited time through the film’s official social media pages. It was also screened at the Nation section and at the #HuwagMatakot Halloween Fest of Daang Dokyu Film Festival in October.

“We are overwhelmed by the support we received during these screenings. We hope this encourages more conversations about the issue and a change of perception among those who support this war on drugs” says producer Armi Rae Cacanindin.

In July alone, the film has been viewed more than half a million times in the Philippines.

Plans are underway for additional screenings. The team behind Aswang is collaborating with civic organizations Dakila and Active Vista to reach out to educators, civil society leaders and organizations, church groups, youth leaders, press, urban poor areas and other communities directly impacted by the war against drugs. They are seeking to collaborate with universities, communities, churches, and civil society organizations to screen the film to their constituents.

Both online and offline pocket screenings are being organized nationwide, which will be followed by Q&As and discussions to help viewers dissect and discuss the root causes and eventual effects of the war against drugs.