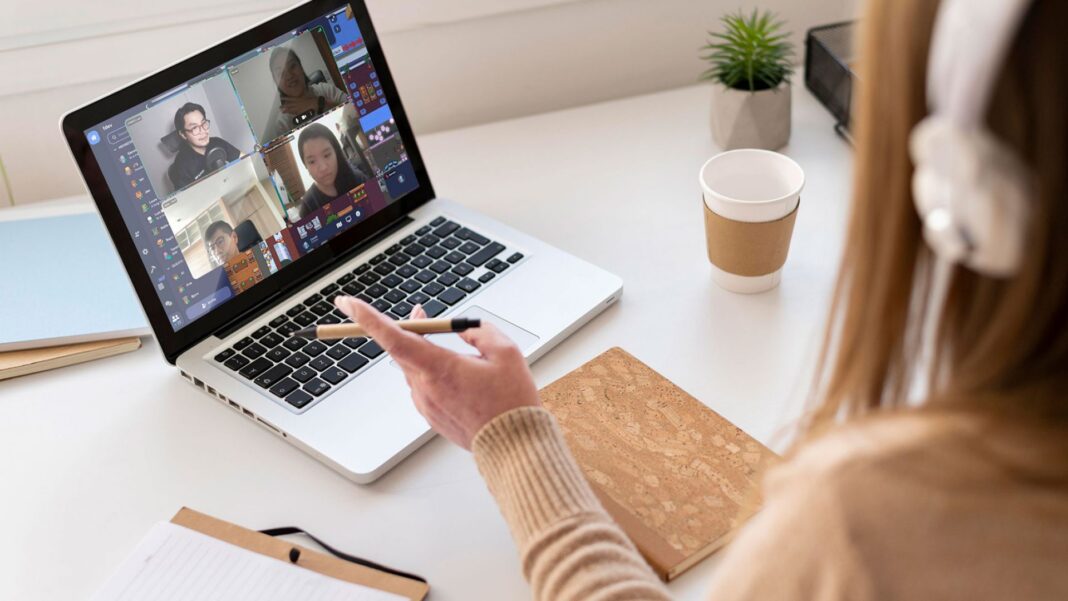 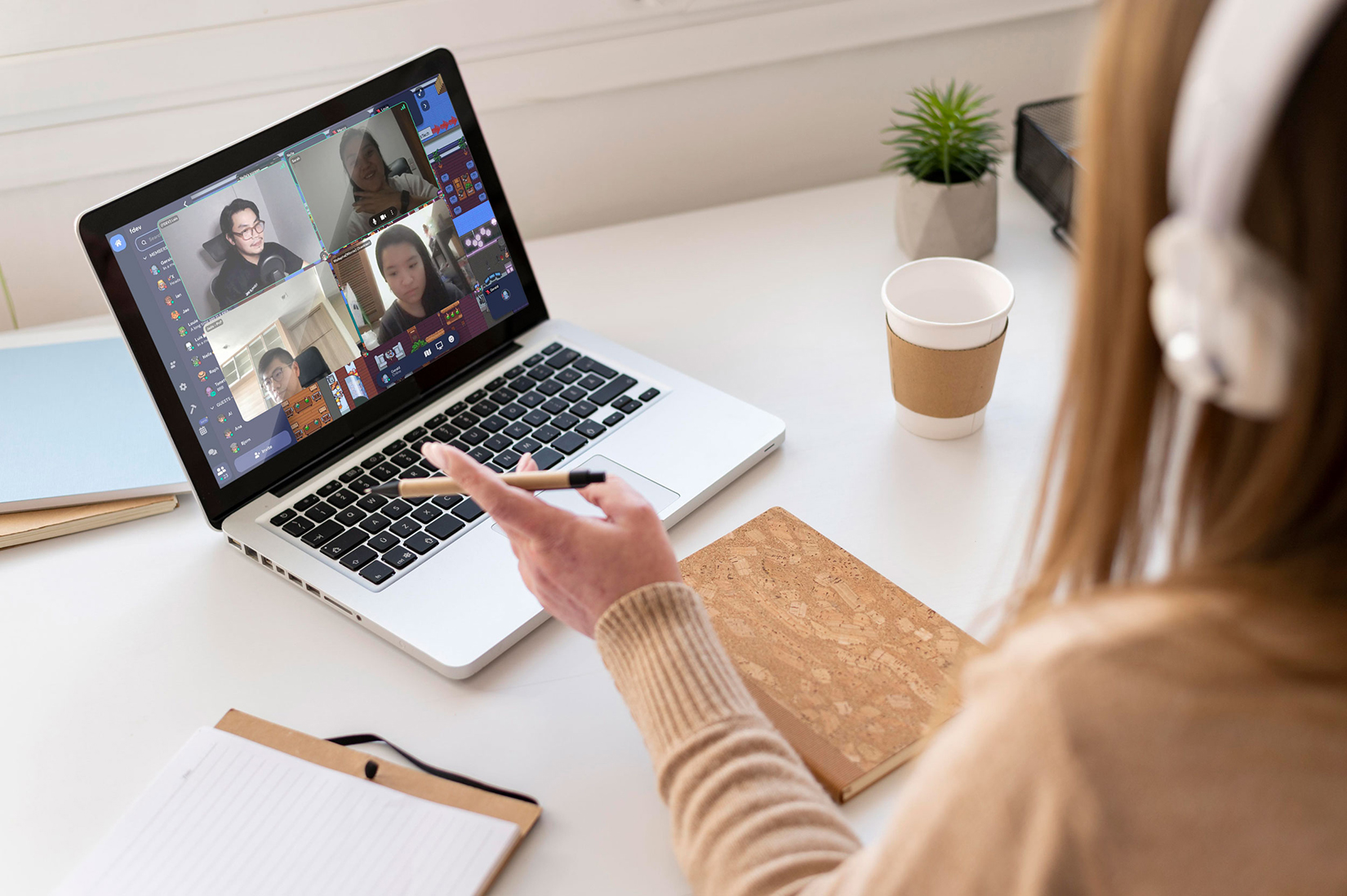 The Philippine start-up ecosystem experienced a booster shot the last couple of years. Not only has there been an increase in the number of tech start-ups led by Filipino founders, but there has also been a big jump in start-up investing activity. Once overlooked, the country is attracting more foreign venture capital (VC) funding as reflected. in recent large investments received by a number of Filipino startups.

But while the number of players and value of the startup ecosystem have grown, the Philippines still lags behind other start-up ecosystems in the Asia-Pacific region.

For many years, large Philippine corporates have been the source of capital and innovation in many industries. In recent times, however, these large enterprises have also been facing new challenges themselves and exploring ways to outrun disruption in their industries. Issues such as demographic shifts, technological advancement, increased global competition and changes in customer behaviors are pushing companies to keep pace or risk becoming irrelevant in the long run. All of these trends are also being accelerated by more nimble global tech start-ups.

The Filinvest Group, which has businesses in a wide array of industries, including banking, real estate, retail and F&B, hospitality, energy and even agriculture, finds the answer to navigating this conflux of trends and disruptions in F(DEV). Launched during the pandemic, F(DEV) has the ambitious goal of building more unicorns from the Philippines in the next five to seven years, and in the process, adding significant enterprise value to its mothership. After just over a year in existence, F(DEV)’s current portfolio already includes four start-up ventures focusing on solutions to key problems in underserved markets.

“F(DEV) is a venture building outfit that invests in and incubates new start-up ventures,” says Managing Director Xavier Marzan. “But more than simply ‘starting-up’ these new ventures, we want to rapidly bring them to a level of operational scale that is required to make a real impact. So we also view ourselves as a ‘scale-up factory’,” adds Marzan, who himself has been involved in the start-up or scale-up of two fintech unicorns in Southeast Asia.

While venture building has been popular in the US and Europe the last decade, the model is getting attention only recently in the region. According to Marzan, F(DEV) is not an accelerator that accepts applications from the outside nor a VC fund per se. But we identify and invest in potentially viable large-scale start-up ideas and turn them into companies,” he says.

Building unicorn-level businesses requires an innovative model that combines a start-up DNA with a venture capital mindset while leveraging the might of a parent company’s ecosystem.

People, of course, are critical. F(DEV)’s team itself is made up of seasoned entrepreneurs, product specialists, venture operators, data mavens, designers and engineers with substantial start-up or scale-up experience, and not just staffed by personnel from the parent company.

“Kick-starting new ventures and growing them 20x or 100x need a different breed of talent. Everyone needs to be fast, agile, creative, innovative and comfortable with ambiguity. Moreover, people should have an unrelenting focus on solving customer problems and prioritizing customer experiences,” states Marzan.

The type of team F(DEV) builds and needs for its venture-building efforts is reflected in its recent recruits for two of its portfolio companies, Investree Philippines and Qwote.

Investree Philippines, the country’s first and only crowdfunding platform with a permanent license granted by the Securities and Exchange Commission (SEC), recently brought in fintech lending and start-up veteran Alex Capulong as its country COO/GM.

“I’m very happy to be part of a group that is clearly focused on scale and impact. We want to support SMEs in the Philippines in a massive way and build on the start-up’s achievements in its first year, including being able to finance its first PHP100 million notes to local businesses within only 10 months since its founding,” shares Capulong, who has helped scale operations of VC-funded fintech start-ups.

B2B ecommerce start-up Qwote, which made its public reveal at the PH Startup Week in November, is also introducing a new leader. The new country CEO, Bjorn Pardo, brings decades of e-commerce experience to the team, being the founder and CEO of Xend and co-founder of Jinio as well as an Alibaba eFounders Fellow.

“I am a strong advocate of developing home-grown tech startups, which is at the heart of what F(DEV) does,” says Pardo. “There are so many underserved opportunities in the Philippines and in the region, so we need to find ways to rapidly serve those unmet needs. By tapping into a large network of users and resources, we are able to accelerate time to market and expose start-up ideas to a broader audience from the get-go.”

To achieve scale fast, F(DEV) underscores autonomy for start-up teams. F(DEV) teams work in an agile environment with constant experimentation and pivots, something large corporate cultures may find difficult to do. This is why while F(DEV) itself is 100 percent owned by FDC, it is governed by a senior-level board to shield it from various corporate structures. Funding also comes from the top.

This autonomy for start-ups, however, does not necessarily mean total detachment from the rest of the group. Start-ups need the resources of and support from the various corporate C-suite offices, in particular at the onset when a start-up idea is being vetted. As such, another way F(DEV) helps start-ups is by transforming long-and-winding corporate processes, whether they be in commercial units, technology, HR, legal or finance, into short and sharp workflows.

“Our goal is to eventually scale start-ups to a regional level. Many times, the problems and gaps facing us here in the Philippines are very similar to what other emerging markets are experiencing. “If the companies are spun out of the group, F(DEV) would retain only a minority stake and bring in external VC investment to scale-up the companies further,” mentions Marzan.

F(DEV) recognizes the shifts in perspective, as VCs who have historically been cautious of corporate spin-outs because of their ties to the mothership are now increasingly becoming open to new ideas. F(DEV) believes that with the right formula, VCs would appreciate de-risking the initial customer validation or R&D through a large ecosystem.