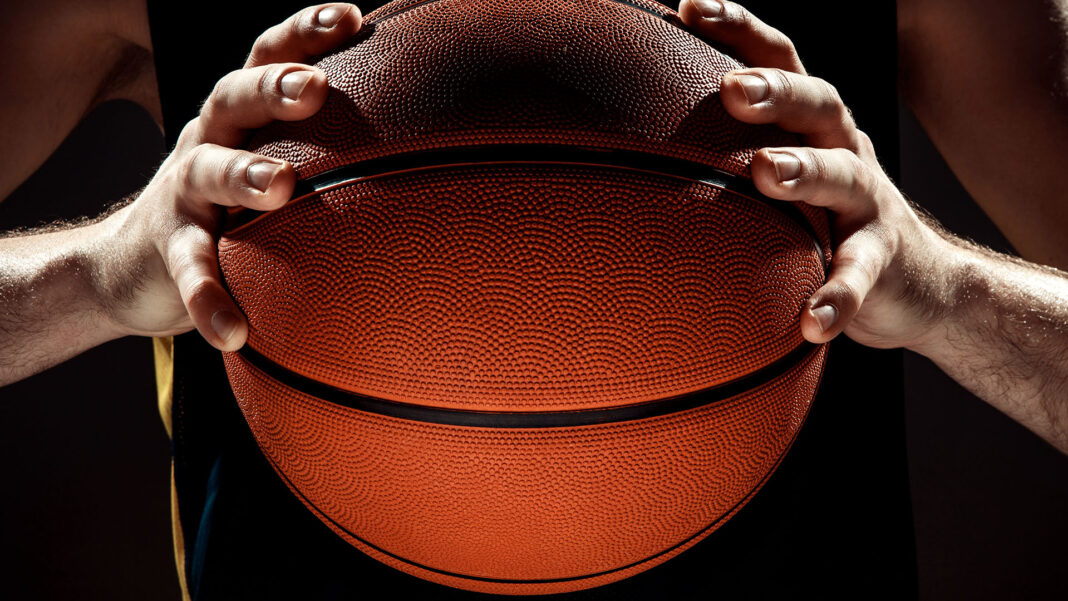 For a while during the onset of the COVID-19 pandemic, the world of sports has gone to a halt as social distancing was strictly implemented to slow down the spread of the virus. Fortunately, several sporting organizations have adapted safety protocols such as bubble set-ups and closed-door events to be able to resume into action despite the lack of fans in venues.

With the return of sports, Filipino athletes were also able to compete internationally to bring pride and honor to the country, and even hope to Filipinos amidst these uncertain times. Globe celebrates the triumph of athletes like tennis child prodigy and number 2 ranked junior female tennis player in the world by the International Tennis Federation, Alex Eala. She is the current Australian Open girls’ doubles title holder and also recently had a semis run at the French Open.

A new breed of homegrown talents is also rising in the international stage of basketball and combat sports. Globe rallies behind the Manila Chooks 3×3 TM Team—the Philippine representative to the FIBA 3X3 Olympics Qualifying Tournament in Doha, Qatar—and top MMA stable Team Lakay, whose members continue to compete in Singapore for ONE Championship events. Notably, Team Lakay member and ONE Strawweight Champion Joshua Pacio was recently included in ESPN’s Top 25 MMA Athletes under the age of 25.

Of course, when it comes to international Filipino athletes, one name that will always be in the conversation is 12 time, 8-division world champion Manny Pacquiao who Globe recently onboarded as an ambassador. His upcoming boxing matches will now be available on online PPV exclusively with UPSTREAM and GMovies.

Indeed, 2021 will be a good year for sports fans here in the Philippines as Globe has a lot of exciting and exclusive content in store for everyone! Aside from PPV access to Manny Pacquiao’s next fights, fanscan also watch the first season of ONE Hero Series Philippines to discover the next Pinoy global combat sports hero. On top of that, there’s also the Chooks-to-Go Pilipinas 3×3 League Powered by TM, which aims to put up a world-class 3×3 basketball team that may be able to compete in the Tokyo Olympics in July 2021 and the 2024 Paris Olympics.

“Globe customers and sports fans can expect to be treated with live and on-demand access to key sports events participated by their favorite Filipino sports heroes in the coming year,” said JilBausa-Go, Vice President, Get Entertained Tribe. “As our nation reels from the impact of the pandemic, we aim to provide inspiration and strength through the success stories of these local athletes.”

Let’s all be inspired and driven to support our local athletes as they continue to bring honor to the country on the global stage, and display the innate heart and strength of Filipinos to the rest of the world.

Be updated on the latest sports happenings with Globe/ For The Win: Your Go-to for Everything Sports! Follow them on Instagram[https://www.instagram.com/globeforthewin/] and Twitter[https://twitter.com/globeforthewin]