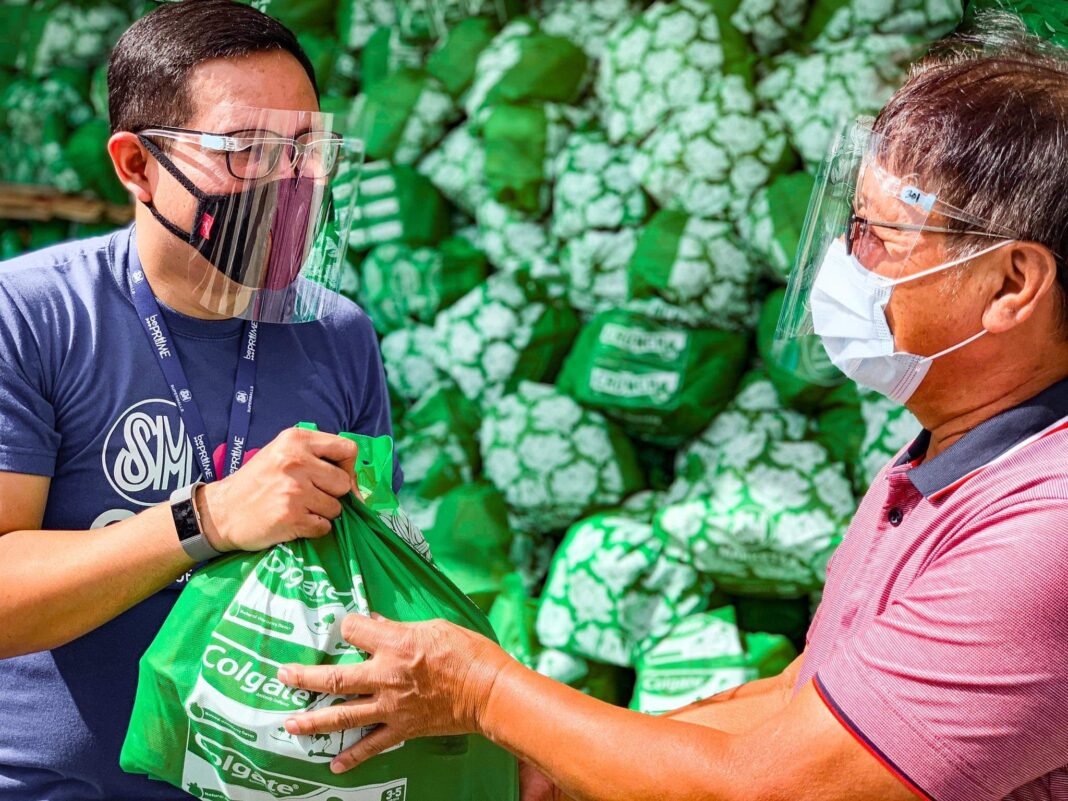 Bulacan was one of the hardest hit provinces when the tropical typhoon Ulysses made landfall last week. Philippines’ 21st tropical cyclone did not only unleashed devastating winds and torrential rains but also flooded large swathes and turned some areas in the province into inland seas. 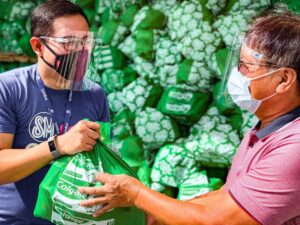 SM City Marilao donated truckloads of ‘kalinga packs’ to the Local Government of Marilao. These donations will be brought to the families and communities that were hardest hit by typhoon as recommended by the DSWD. Around 4,500 families will be given relief packs that contain kilos of rice and other food essentials.

Rounds of relief operations, on the other hand, were conducted by SM City Baliwag in barangay Tibag, Poblacion, Sabang, Hinukay and Tiaong. A sum of 2,700 relief packs were distributed in flooded areas and evacuation centers in Baliwag.

SM City Baliwag likewise provided temporary shelter to flood-stricken families during the onslaught of typhoon Ulysses. With the help of Baliwag LGU, modular tents were set-up for the evacuees at the mall central terminal. Hot meals were also distributed.

Apart from the relief operations, SM City Marilao and SM City Baliwag as well as SM Center Pulilan have also set up booths for those who wish to give their donations to help Cagayan. Help Cagayan donation booths are located at the ground level near the event center in SM City Baliwag and at the mall atrium in SM City Marilao and SM Center Pulilan.

The kalinga packs distribution effort is a part of Operation Tulong Express (OPTE), a social program of SM Foundation in collaboration with SM Supermalls and SM Markets. It aims to address the needs of communities during calamities and crisis. Its implementation includes close coordination with SM City Mall Administration employees and volunteers.

Around 7,200 families in Bulacan benefited from the relief operations