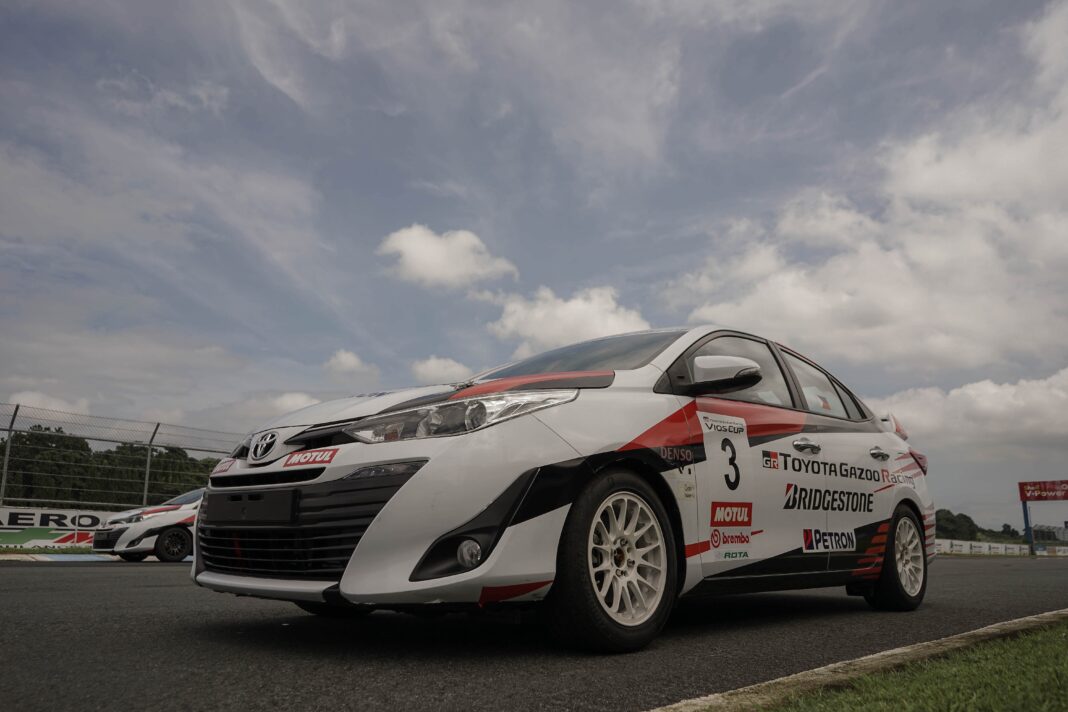 Excitement is back at the race track once again as Toyota Motor Philippines, the country’s leading automotive and mobility company, concluded the second leg of its premier motorsports program, the TOYOTA GAZOO Racing Vios Cup. The event was made more thrilling by the surprise appearance of the new TOYOTA GAZOO Racing models – Toyota Hilux GR-S and the Toyota Fortuner GR-S, both of which are yet to be launched in the Philippines on October 23.

Originally slated in September, the second race weekend was moved to October 16 to prioritize the safety of its partners and participants. Racing enthusiasts got to enjoy the heart pumping action at home via livestream on Toyota Motor Philippines’ Facebook channel.

“Thousands of motorsports fans like you joined us online last July, making the return of the Vios Cup a safe and successful one. With more than 48 racers, we challenged the roadblocks of this pandemic. And now we are back, ready for more thrilling track action,” said TMP President Atsuhiro Okamoto during the opening ceremonies. “We are so glad to race again at the Clark International Speedway with the reliable Filipino-made Vios.” he continued. 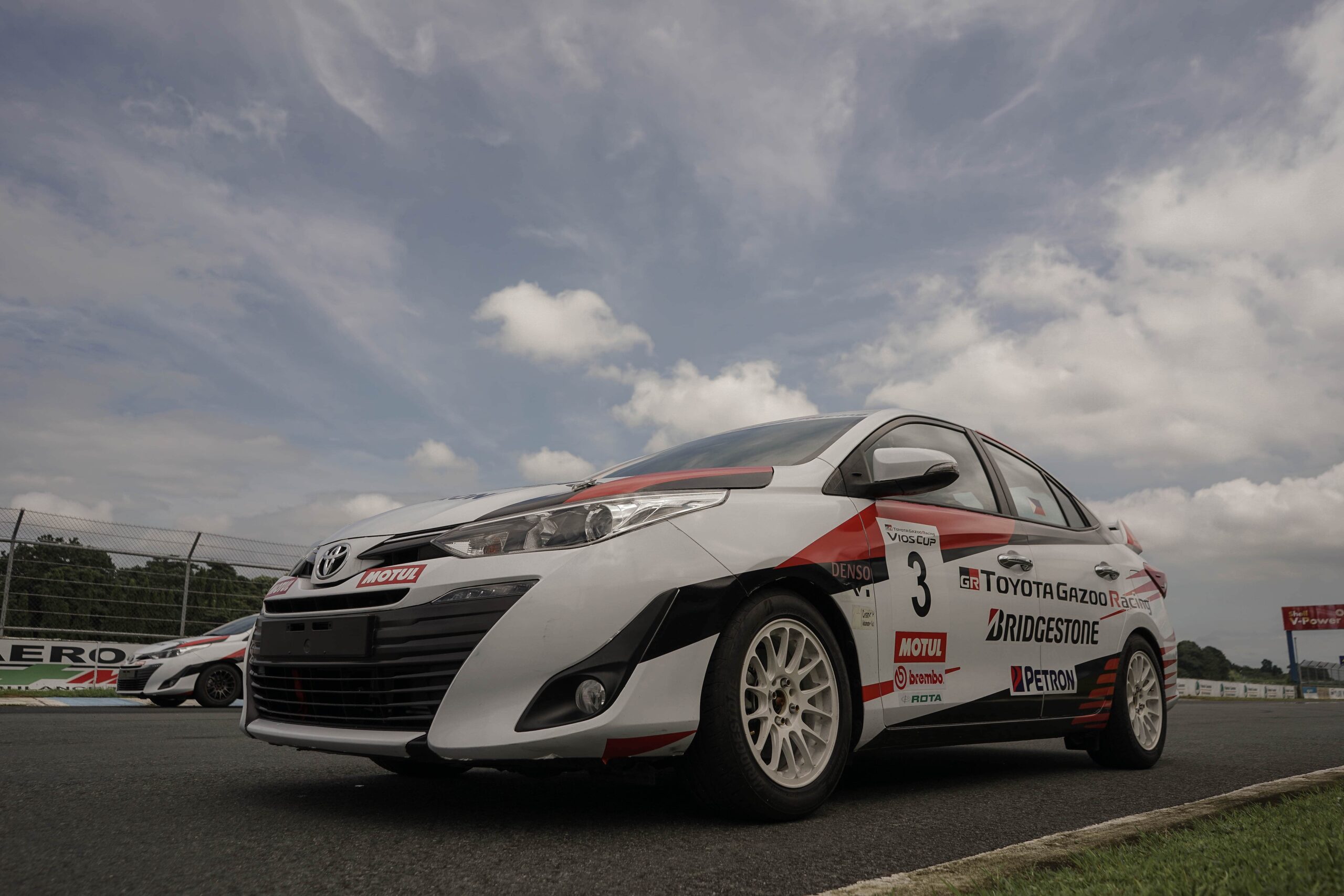 A total of 49 racers competed in the race, with 25 and 24 in Circuit Championship and Autocross Challenge, respectively. Overall 2021 GR GT Cup Promotional Class Winner Jether Miole also joined the fun at the tracks, competing against other racers during the Autocross Challenge and experiencing waku-doki at an actual speedway.

“That feeling of getting on the wheel, on the track for the first time after being used to sim racing is very exciting. And at the end of the event, you’ll suddenly crave for more,” Jether shares after finishing his very first Autocross weekend.

Veteran and rookie race enthusiasts joined the Promotional, Sporting and Super Sporting class of the Circuit Championship with Julia Delos Angeles taking home the 2 out of 3 first-place awards in Promotional Class, while Royce Sarmiento took the top spot for the last race.

“This leg, I really focused and did everything I can to be more competitive. I allotted more time to practice, and whenever I can’t physically be at the track, I’d still try to imagine and practice remotely through my onboard videos. In comparison to the previous leg, I think the main difference was that I stopped pushing myself too hard and just had fun,” Julia said as she shares her winning strategy and learnings from the July race.

Meanwhile, Inigo Anton and Julian Tang dominated the Sporting Class as consistent top 3 contenders. Jacob Ang is also a familiar face in the Sporting Class podium, but his spot taken by Joaquin Garrido by Race 6. Vios Cup veterans Estefano Rivera, Bryan Co, Gerard Loy, Red Diwa, and Pauland Dumlao are keeping the Super Sporting Class exciting as they take turns at the Top 3, with Rivera as a consistent podium placer.

“I feel my performance was very good, not just for me but for our entire team. Our winning strategy was to make sure our car was 100% ready for the whole race week in order for us to be competitive,” Rivera said, sharing the vital role his team and his car plays for his win this weekend. “Hopefully, I am looking for the same results in the next leg in order for us to secure the overall championship and the team championship as well.” he continues.

The heart-pumping thrill never stops as your favorite racers Team TOYOTA GAZOO Racing PH head on to the next race weekend! Join us in the final leg of the season on November 6.