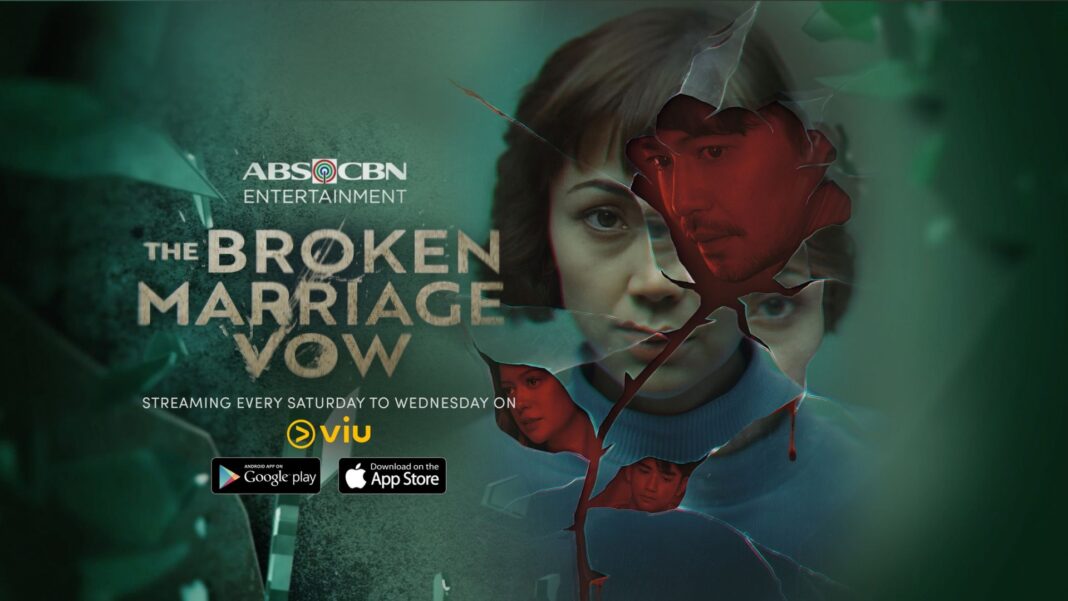 Ms. Helen Sou, Chief Business Officer, Asia, Viu, said, “Viu’s consistent performance in a very competitive region, coupled with our significant growth in monetization in 2021, firmly entrenched Viu as a leading player in this part of the world. Our content has clearly resonated with our Asian audience, and our freemium business model has consistently proven popular with both consumers and ecosystem partners. As the destination of premium Asian content, we will continue to invest in stories that are relevant, from both our expanding content partnerships as well as with Viu Original productions.”

In 2021, the Viu Original production strategy proved to be successful in providing differentiation in the markets. Compared to 2020, the top 10 Viu Original titles showed stellar growth of over 94% in video views and an exponential increase of over 200% in video minutes. This helped drive subscriptions by 58% from 5.3 million in 2020, to 8.4 million in 2021.

With the focus on delivering content that has an international appeal and yet is rooted in what is familiar culturally in Asia, Viu Original productions paved the way for newer monetization avenues in non-Viu territories like the Americas and Europe, stretching over 20 platforms worldwide. In addition, within Viu markets, these productions also provide a great opportunity for working with brands on product placements and sponsorships. 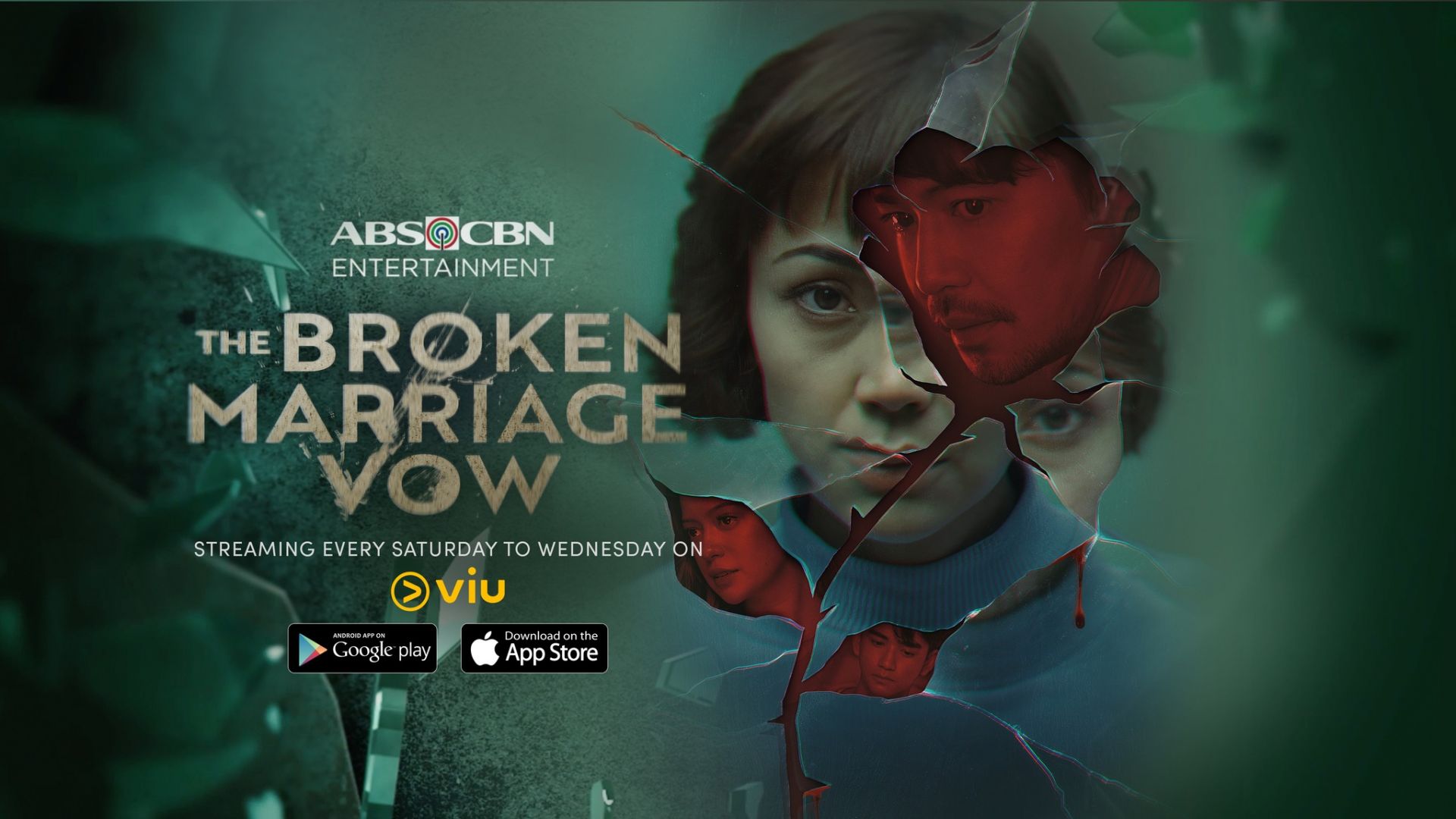 Positive reception for local original content in markets such as the Philippines, Thailand and Indonesia will see production increase dramatically, with 30 titles slated for release across six languages. Titles that will be released in April and May as part of this plan include the second season of titles Pretty Little Liars and Assalamualaikum Calon Imam, whose respective first seasons were well received not only in Indonesia and Malaysia but also around the region as well.

Thailand will have two highly anticipated titles released in the coming months, including rap musical Wannabe featuring Thailand National Film Association Award winner “Nonkul” Chanon Santinatornkul and veteran Thai Hip Hop artist “Tan” Jawpraya Tanyuk. Close Friend was extremely well received in Thailand too during its first season and returns for a second season at a time where online buzz for the title and the genre is at an all-time high in the country.

Following the success of the Korean Viu Original titles in 2021 such as Now We Are Breaking Up, two Korean Viu Originals are set for release in the upcoming months. Based on a web novel of the same title, Again My Life will premiere in April starring multiple award-winning actor Lee Joon Gi. Also slated for release in the same month is the romantic comedy From Now On, Showtime! casting award winner Park Hae Jin and is directed by the man behind one of the classic fantasy romantic comedies, Strong Woman Do Bong Soon.

Viu continues to invest in working with top creative talents in the industry to produce original titles that continue to appeal across the region, cementing its reputation as the hub of the best Korean and Asian content.

Viu-ers can catch these new titles and Viu’s extensive library of fan favourites, First-on-Viu and exclusive titles on the Viu app, which can be downloaded for free on App Store, Google Play, and selected smart TVs, as well as on the web at www.viu.com.

The Viu service is available to consumers through a dual model with an ad-supported free tier and a premium subscription tier. Viu offers fresh premium TV series, movies and lifestyle programming in local and regional languages and subtitles in different genres from top content providers, as well as premium original productions under the brand “Viu Original”.

Viu also offers users streaming and download features, and localized user interfaces across a myriad of connected devices. Viu can provide the best viewing experience regardless of device or network conditions.

The service can be accessed via Viu app (available for free on App Store and Google Play) on connected devices, e.g. smartphones and tablets, select smart TVs, as well as on the web by logging into www.viu.com.

PCCW Limited (SEHK: 0008) is a global company headquartered in Hong Kong which holds interests in telecommunications, media, IT solutions, property development and investment, and other businesses.

PCCW owns a fully integrated multimedia and entertainment group in Hong Kong engaged in the provision of over-the-top (“OTT”) video service locally and in other places in the region.

Also wholly owned by the Group, PCCW Solutions is a leading IT and business process outsourcing provider in Hong Kong, mainland China and Southeast Asia.

In addition, PCCW holds a stake in Pacific Century Premium Developments Limited and other overseas investments.